Dr. Nick was born and raised in Fresno, California. He played many sports through his childhood and teen years and spent a lot of time in his family’s chiropractic practice, where he initially found his interest in the profession. After years of sports and graduating college he moved to the bay area where he attended Life Chiropractic College West, ultimately receiving his Doctor of Chiropractic degree.

Dr. Nick says he’s, “Always been fascinated with the human body and the beauty of life itself!” After working alongside his grandfather (and mentor) at his grandfather’s chiropractic clinic for 2 years, Dr. Nick was ready to venture out of his small town. Eventually his explorations brought him to the beautiful city of Austin where he and his family fell in love with the city, the easy going people and the culture of health, good food, and fitness that Austin so uniquely represents! After being shown around the city by Dr. Matt, he said it was an easy choice! Dr.Nick, his wife Nicole, and his newborn son Matix, have found their home here in Austin and are eager to serve the community. 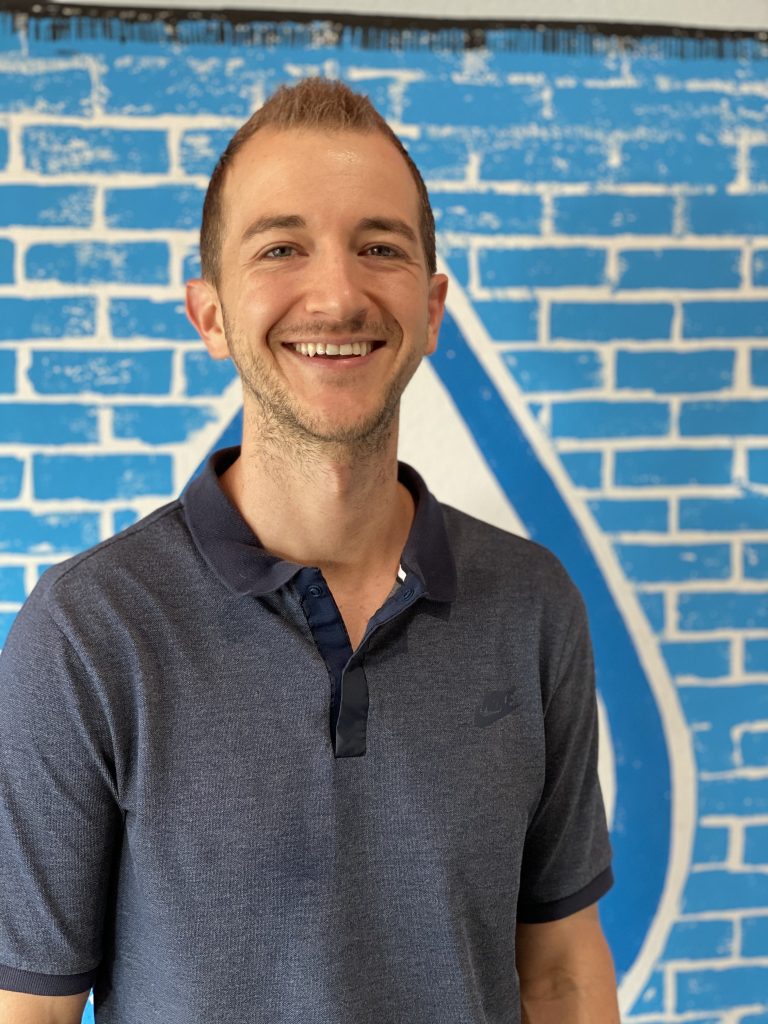